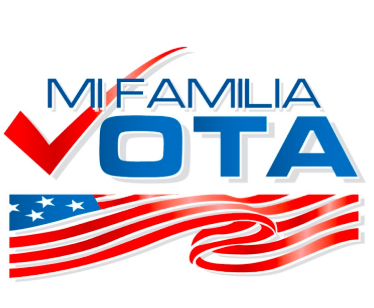 “This is an attack on working-class families and is an affront to the American dream. Allowing the government to say who can and cannot become a citizen-based on an EXPECTATION that they may use public assistance is not only un-American but will hurt millions of immigrants, and 12 million US-citizen family members, nearly two-thirds of them with children. Make no mistake this will hurt American families, complicating the lives of millions needlessly.”